By the turn of the 19th Century, over three quarters of the commercial ventures in Smyrna were Greek owned or financed, and more than half of the city’s inhabitants were fluent Greek speakers. The Ottomans may have controlled the city, but its social influences came, in a large part, from Greece as much as Constantinople. 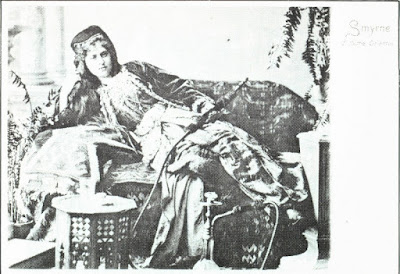 In time, the Greeks, Ottomans, Jews, Levantines, Arabs and Armenians who made Smyrna their home built their own relations of trust and cooperation. This fusion of cultures and traditions gave birth to many unique forms of art and music, among them, the musical style of Rebetika.

Smyrna’s ability to inspire creative minds continued well into the modern era, and it has been referenced in the works of modern writers such as Ernest Hemingway, T S Eliot and Mark Twain. 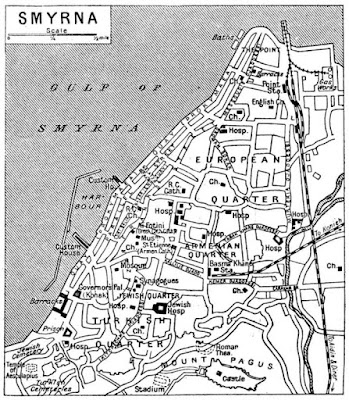 The deliberate destruction of the city of Smyrna and the massacre of many of its inhabitants during the Greco-Turkish war of 1922 was recorded in historical memory as one of the greatest tragedies of the 20th century.

Following the cessation of the major Western European conflicts of the Great War, the victorious Western powers, (most notably among them Britain, led by Lloyd George) provided support and materiel to the Greek Nationalist Government, led by the charismatic Eleftherios Venizelos, to stage an occupation of strategic parts of the Turkish mainland, including Smyrna. 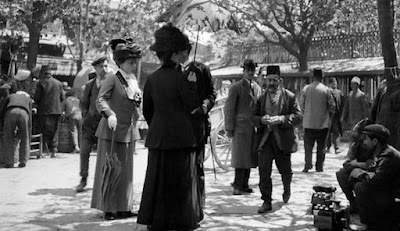 By early September 1922, the Greek cause was lost and a full retreat of Greek forces from the Turkish mainland was ordered.

While it is a matter of some debate who was responsible for the destruction, it is consistently recorded that four days after the city was originally peacefully captured by Turkish forces (led by Mustafa Kemal, who later became known as Kemal Attaturk, the father of modern Turkey), the discipline of the Turkish troops had entirely evaporated, brutal massacres and wide scale looting had commenced. 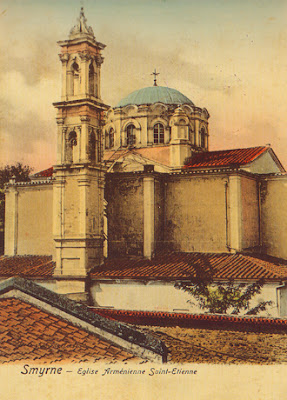 Enormous fires were deliberately started in the non-Muslim quarters of the city, quickly spreading from building to building until it seemed that almost the entire city was ablaze.

As the city fell to the conflagration and in the face of violent and hostile occupying troops, the remaining terrified Greco-European residents of the city were forced to flee to mainland Greece, inevitably bringing with them the cultural forms developed in Smyrna’s unique melting pot of Western and Near-Eastern influences, Rebetika among them.